In this article written by our assignment help team, we explore case study strengths and weaknesses across numerous subjects. There are always subject-specific case-study pros and cons that exist for a smaller number of people, but the pros and cons listed in this article span across most types of case study.

A case study is the in-depth analysis and evaluation of a certain issue/person/event or thing. One may do research by collecting samples of data from hundreds of different sources, and one may collect lots of information from one source to create a case study.

The Biggest Strengths and Weaknesses of Case Studies

There are two primary disadvantages of case study exercises.

The first is that they are subject to bias on so many levels that a good argument could be made that all case studies are useless when used as evidence.

A person with years of experience has more of a chance to build one-on-one experience, which may make such a person better at his or her job, but this works the other way too in that people with lots of experience may fall into a rut and become more generalized in their thoughts and approach. 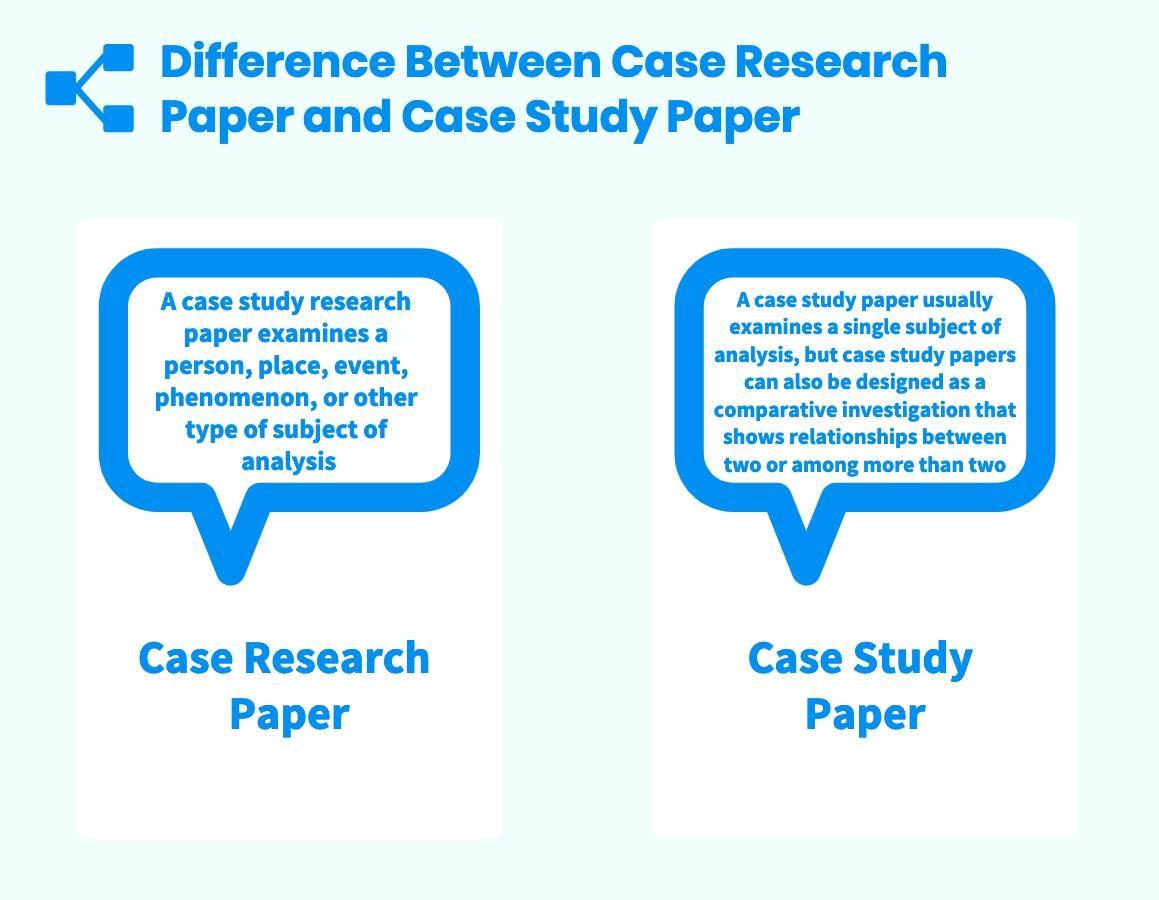 By their nature, colleges and Universities will always teach in generalities. That is why it is dangerous when students take what they learn in college or university and take it as the truth. What students are being taught are versions of the truth. If Universities were “able” to teach you the real truth, then words such as “Atypical Symptoms” and “Expected Anomalies” wouldn’t exist.

For example, take another psychologist, but this is a young psychologist who has only been practicing for six months. Such a person may know all the generalized symptoms that he or she learned in university but has little experience with the less-typical or atypical symptoms, which makes the young psychologist less effective in the real world.

The Most Dangerous Disadvantages of Case Study Work

The most destructive and damaging disadvantages of case study exercises is bias, and one could blame this type of bias for many misunderstandings and wrong assumptions in the past.

People are so hungry to be offended that they honestly think stereotypes are bad things, but the fact is that humans cannot exist in a world where things are not generalized. The advantages of the case study are similar to the advantages of stereotypes. One of the biggest case study strengths and weaknesses revolve around how case studies are used.

It is okay to say that women are stereotypically weaker than men. When a stereotype is used as evidence, then it is damaging, such as if a man was hired over a woman to do the builder’s laboring jobs. Just because the stereotype of men being stronger exists, it doesn’t mean the man and woman going for the laboring job will follow the stereotype. One of the strengths and weaknesses of case studies is that it may expose problems such as this and it may also cause problems like this.

Imagine if you did a case study on the strength of women and you did it on a bodybuilding woman. Imagine if you tried to use that case study to claim that mixed fights were fair, not only would it be a damaging idea in terms of male-female dynamic, it would also cause physical damage when they tried to fight men. There are women who can beat up men easily, but most men are physically bigger than women. In this situation, using a case study as evidence is as damaging and dangerous as using stereotypes as evidence. There is nothing wrong with stereotypes because they are needed, but neither case studies nor stereotypes should be used as evidence to prove a point. You may enjoy the advantages of case study work so long as you do not use case studies as evidence to prove points that may affect other people.

If you are struggling with your case study, then contact the UK Assignment Holic Service for a free quote. All case studies are backed with academic research, they are plagiarism free, and they are written on demand and as per your deadline.

We use cookies to make sure you have the best experience on our website. You can control what cookies are set on your device in your “cookies settings”. If you continue to use this site, you consent to our use of cookies.
Close